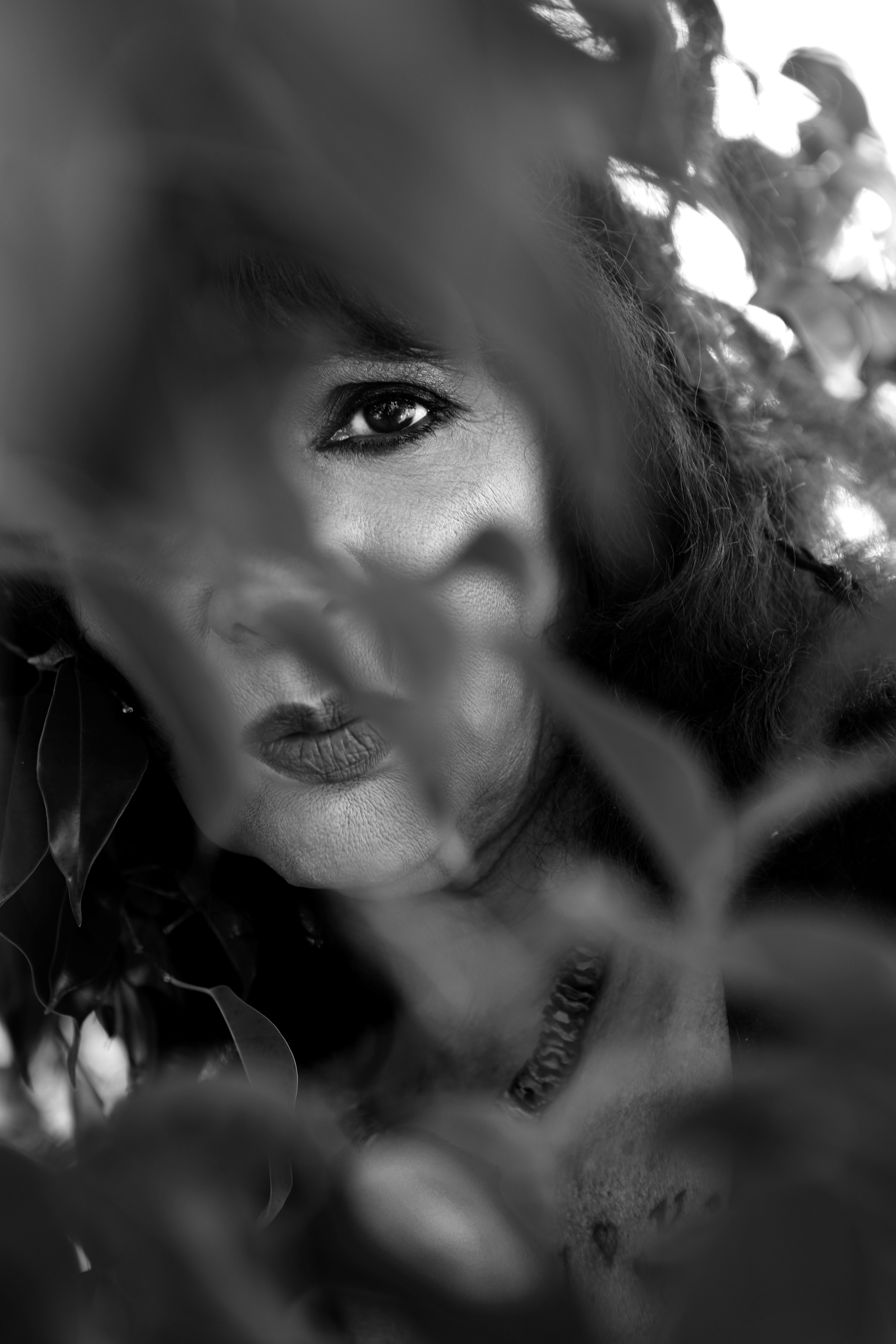 ‘They said they had this place up at Hay, in NSW, it was a Japanese World War II prison, and they turned it into an institution for young girls. They weren’t allowed to talk, had to keep eyes on the ground. I got raped there and I was only a girl. I hate the feeling when you know that, when you try to trust somebody fully and its been broken. You don’t know if you can ever be put back together again. They tried to break me down, but I’ll tell you something, they never broke my spirit. I would never let them break my spirit. I said, you can bash the hell out of me, you can do whatever you want, but you are not going to break me down. I gave my evidence to the Royal Commission into Institutional Response to Child Sexual Abuse. I will continue to fight for the recognition of those that are no longer with us, who endured the years of abuse and neglect under the stolen generation.’

In 1961, at the age of 5, Eve was stolen from her family where they lived on the Lane Cove River in Sydney. Her institutionalisation included continual sexual abuse and no preparation for the world beyond. At 18, she was legally an adult, and removed from what she knew as ‘home’. She was left in Kings Cross in Sydney, uneducated and with no money. Not by choice, Eve became a sex worker, and was drawn into the dark underbelly of human trafficking. Eve was continually raped and gave birth to a daughter, whom she gave up. With this loss, she self-medicated and became a heroin addict. Eve found her brother had suffered a similar fate and also struggled with mental heath issues. When Eve found her little sister, she discovered her sister had been adopted into a white family who treated her well, and this created a void between them. Due to Eve’s experiences, some of her fears and illnesses have been passed on to her children. The daughter Eve gave up for adoption has never been able to reconcile with her. After a friend was murdered, she escaped 2000 km north and finally found the sanctuary of a loving partner and more children. They have been married for 27 years. Unfortunately, the emotional scars of her past have never enabled her to kiss him.