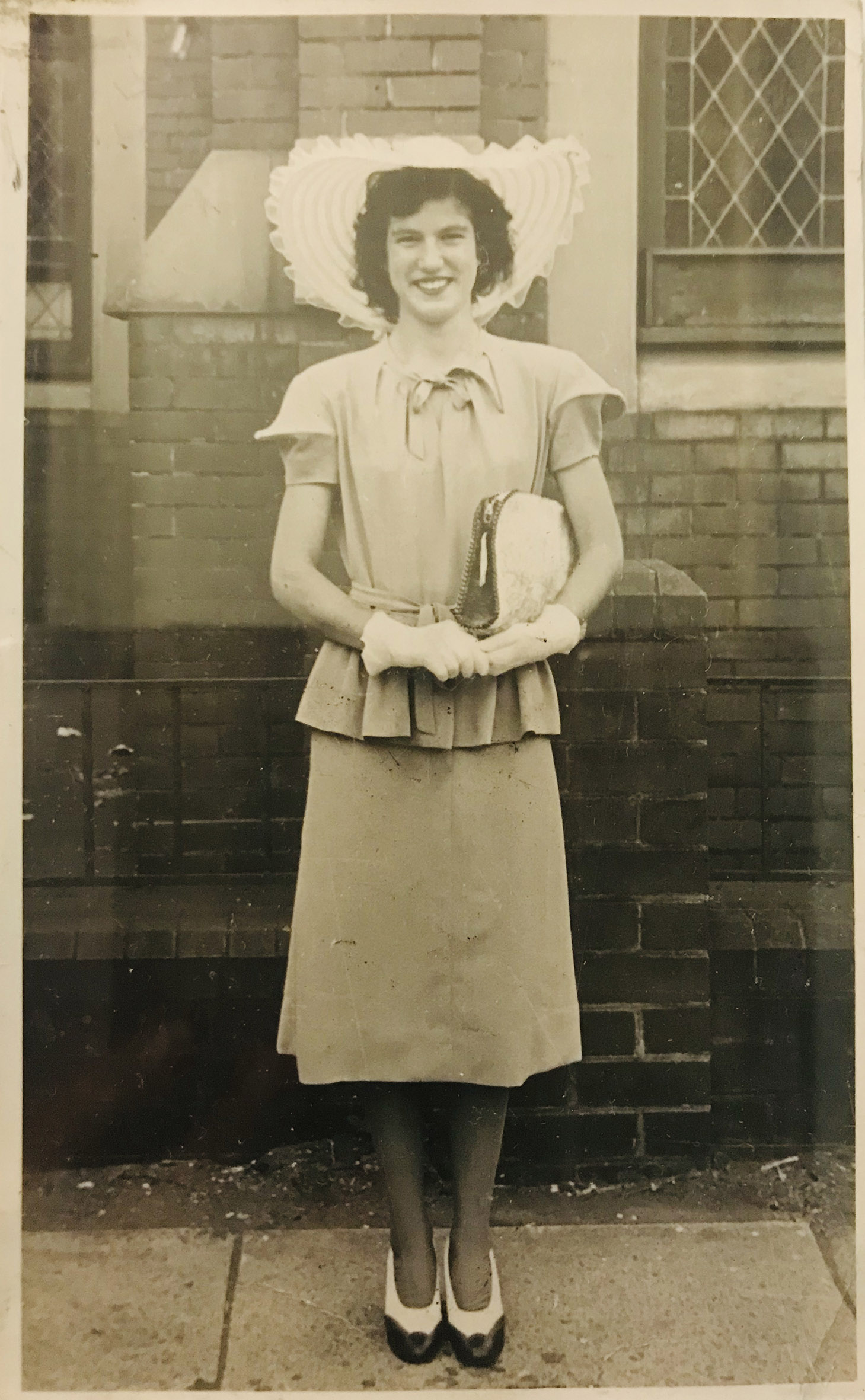 “As the only one of her siblings to be placed in an institution, the violence she experienced had a devasting impact on her self-worth and mental health throughout her life and also during her ageing and dying process. Institutionalised for long periods of time as an adult, she was still able to find love and have a family. The last years of her life were spent in a nursing home where she relived the trauma of her childhood, repeating the punishments she was given for being a ‘bad girl’.  Her daughter, who wishes to remain anonymous, supplied this footage and the family photographs. In the footage, she counts to 100, groaning in pain from the abuse she received. She died in pain as a result of abuse and neglect. Her daughter felt helpless as the nursing home would not listen to either of them, and this footage, of which this is only a small fragment, was ignored.

Many of the “Forgotten Australian’s that I have spoken to, talk of taking their own lives rather than being re-institutionalised. Their greatest fear is experiencing further abuse and being once gain unheard and invisible. The Royal Commission into Aged Care Quality and Safety was established on 8 October 2018 by the Governor General of the Commonwealth of Australia, His Excellency General the Honourable Sir Peter Cosgrove AK MC (Retd) The Honourable Richard Tracey AM RFD QC and Ms Lynelle Briggs AO have been appointed as Royal Commissioners. The Letters Patent for the Royal Commission, which formally appoint the Royal Commissioners, also outline the Commission’s terms of reference. The Commissioners are required to provide an interim report by 31 October 2019, and a final report by 30 April 2020.”