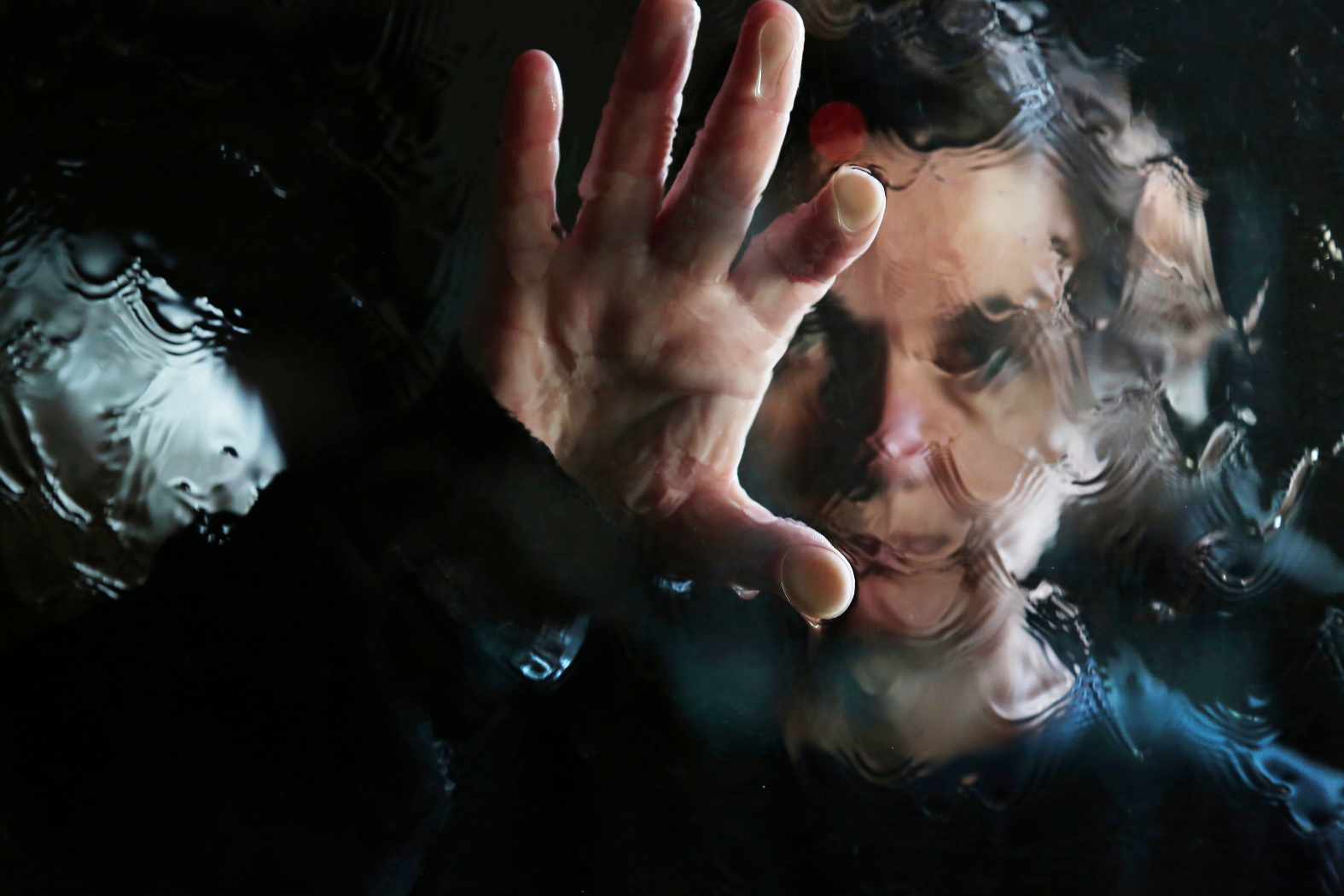 “I was only 6 years old, and I was falling asleep. And then I asked him if I could go to bed. He said, “Oh “I’ll take you up to the bed, I will” and he watched me get undressed, he touched me, watched me as he took me to the toilet, he took his out. And I had to have a little play with it. And I didn’t know what it was as I was only 6 years old then. And he knew I was close to the grounds and so he threatened me not to tell anybody.”

Jane Rosengrave lived in institutions from 6-months-old, in conditions she describes as, “like a jail”. From the age of six until she turned 21, she experienced ongoing sexual abuse and emotional torment by more than one perpetrator.  Jane is a board member of the First Peoples Disability Network Australia and a recipient of an Australian Human Rights Award. Jane is also an artist, influenced by her indigenous heritage, her totem and her life experiences.

“The Royal Commission into Institutional Responses to Child Sexual Abuse has investigated how institutions like schools, churches, and government organisations have responded to allegations and instances of child sexual abuse. Jane was one of the many that gave evidence. For Aboriginal people, this is significant as policies of protection and assimilation systematically removed our children for the purpose of making them more ‘white’ – this included thousands of young women also farmed out as domestic servants. Physical, sexual, emotional, spiritual and cultural abuse was rampant. No family was left unaffected by these practices. The significant impacts remain today on individuals, families and communities throughout Australia. The trauma, loss and grief experienced as a result of the most personal abuse, removal from family and sexual assault at the hands of those charged with your care, is painful to share. Abuse and neglect left generations of our children feeling unwanted, unloved, and isolated at a time when their identities and sense of self-worth were being shaped. This continues to impact communities today, as children remain vulnerable as a result of family violence. What took generations to create will take generations to heal.”-

Artwork 'Not so Pleasant' in situ at ArtSpace Gallery